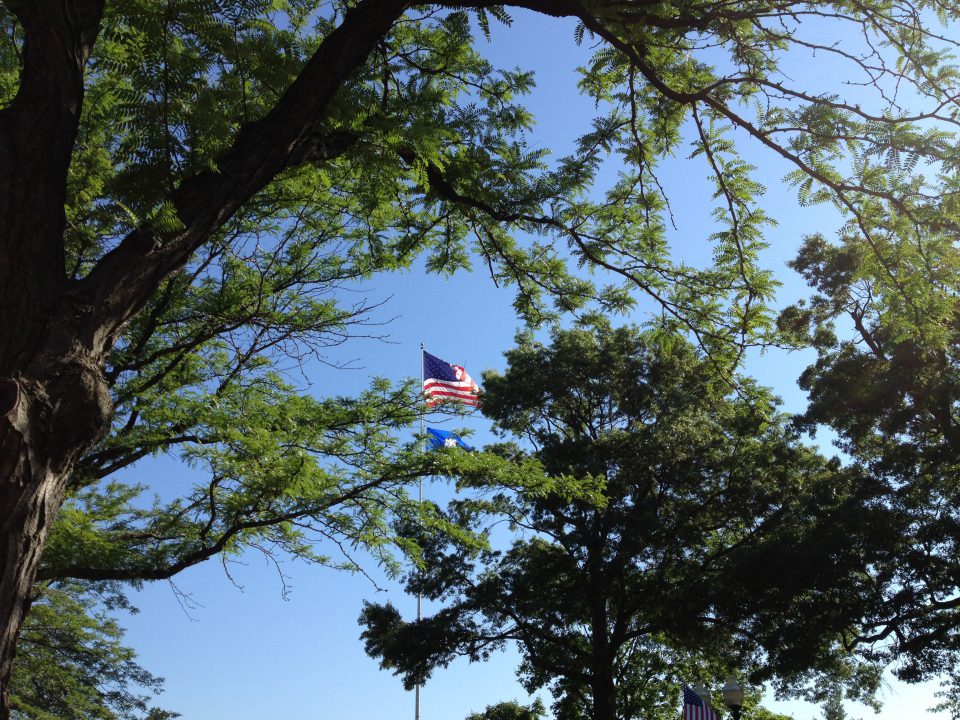 Like many of you who vehemently opposed a Trump presidency, I’ve been walking around in a bit of a stunned stupor these last few days. I’m gathering my thoughts on what I want to do next, and how I can do the most I can to help bring about a more respectful world. There has to be a better way for us to talk to each other, and a better way to be humans to each other.

Until then, I’ve been reflecting on what I know:

That’s the question that will preoccupy me until we move back home. I’ll probably not write anything else until then. I won’t be able to help but retweet the odd Trump item on Twitter, but I’m going to dial back on social media, read and follow what he does, and talk offline to friends and family. It’s time to get to work.